The new lifejackets 2016 from SECUMAR 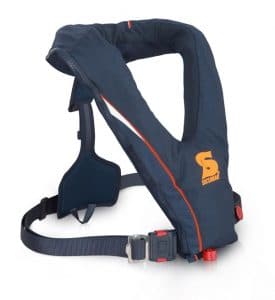 Freedom of movement is the alpha and omega for canoeists, rowers and paddlers, because in order to create movement, their upper body is constantly in motion. The requirement for an adequate lifejacket has been perfectly met by SECUMAR with its new SECUFIT lifejacket that is simply pulled over the head and is cut short to sit directly on the chest so it cannot interfere with any body movements. This also makes it the right choice for anglers with plenty of room for casting and also won’t get in the way when playing and landing a fish. Motor boaters will also be impressed by its high wearer comfort.

The outer cover has an ergonomic preformed shape so it barely touches the neck. Overall, it’s so well padded with softshell material that it can be worn very comfortably and the back strap can be easily adjusted to the individual body size. The outer cover zip has a predetermined breaking point, so it bursts extremely quickly once the firing mechanism comes in contact with water.
The SECUFIT belongs to 150N buoyancy class, even though its special Winglet buoyancy chamber help it exceed this standard providing increased freeboard and greater stability.

Clever detail: The protective cover of the SECUFIT is equipped with reflective strips for better visibility in low light conditions, offering yet another safety advantage. 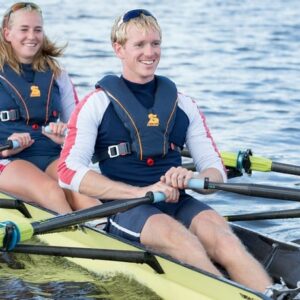 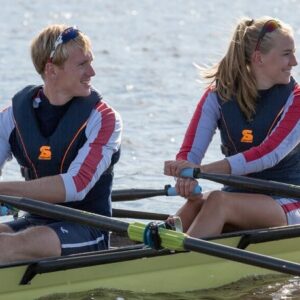 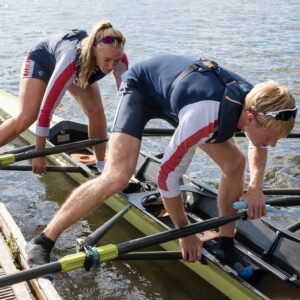 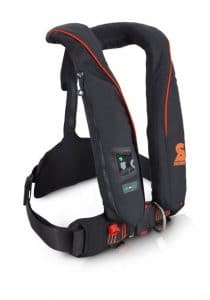 Further innovation brings a SURVIVAL 220 in new colours, which completes the SURVIVAL series. This lifejacket also features a Winglet buoyancy chamber and a pre-formed shoulder area but up until now the lifejacket was only available with a blue outer protective cover. It also now comes in black and orange – with all the same great high performance features such as an integral harness, spray-hood and crotch strap, as well as the possibility of attaching a PLB.

Bernhardt Apparatebau GmbH u. Co. (SECUMAR) from Holm near Hamburg is a world leader in the field of designing and manufacturing life jackets. Consistent research along with the highest quality standards and around 100 staff distinguishes the company from its competition.